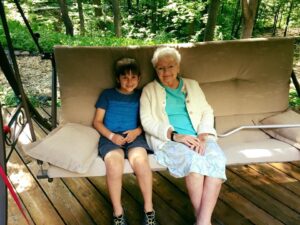 In 1964 two Unitarian women, Mary Ann Force and Janice Park discovered each other up north through the Church of the Larger Fellowship.  Other like-thinkers soon joined in the planning for a church school and lay-led services.  In 1967, the Unitarian Universalist Fellowship of Grand Traverse, and its 26 adults and 30 children first met in NMC’s Administration Building, then, over the following years, met in various classrooms and finally the lecture hall in the Science Building.  In the 1980s services were moved to the Women’s Literary Club at the corner of Rose and Washington Streets in Traverse City.  For a while the congregation shared Rev. David Armstrong with other congregations in Big Rapids and Midland for 5 days a month, but eventually decided a full time minister was needed.  In 1989 Rev. Emmy Lou Belcher became the first settled minister.  The congregation then moved to the Friends Church on 5th and Oak in Traverse City.  A larger space was needed to accommodate the growing congregation.  Outreach included supporting a community lunch program and supplying food for the Episcopal Church food pantry.

In the early 1990s Pita and Bob Williams, long-time members, gave the congregation the land on Center Road for a building.  By 1993 the building was completed and dedicated.  Rev. Belcher was joined by a part time RE director, and a part time Music Director, Kevin Tarsa.  In 1994 the Fellowship celebrated 30 years. Over the years many additions were made to the church programs, such as; an endowment fund, a memorial garden, a library, Wednesday Night Suppers, partnerships with other congregations, strengthening of the Vocal Ensemble and on it grew.  In 2004 Rev. Belcher resigned to pursue other experiences. An Interim Minister, Rev. Don Vaughn Foerster, joined the congregation for 2004 and 2005 to guide the search for a new settled minister.  After a successful Capital Campaign, the building was expanded by adding a program wing.

In 2006, Rev.Chip Rousch became the Settled Minister.  Rev. Rousch stayed until 2010.  Rev. Leisa Huyck then joined the congregation as Interim Minister in 2011, followed by Rev. Cassandra Howe in 2013, in the same roll.  Rabbi Chava Bahle was hired as Settled Spiritual Leader in 2014, and left for health reasons in 2019. The UUCGT Board engaged Reverend Beth Marshall, a UU Minister, to serve us as a half time Minister starting in March and running through July, 2019. Rev. Cathy Harrington joined as Interim Minister in July 2019.  Rev Alex Jensen joined in 2021 and leads the congregation now. 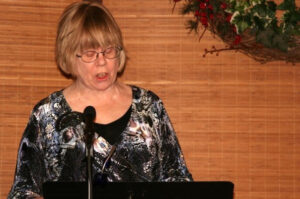 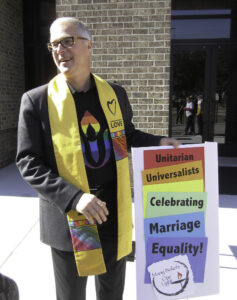 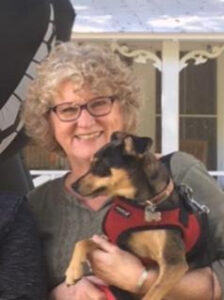 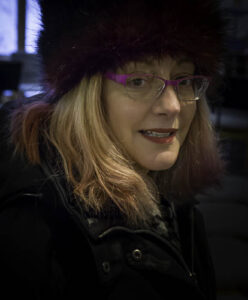 In honor of outstanding time spent in volunteer service to this Congregation.

Selection Process: The current Gamble Award winner(s) is/are selected by the previous three (3) year winners. They nominate, discuss and vote on the winner(s).

The winners are awarded a pin in the shape of a key.